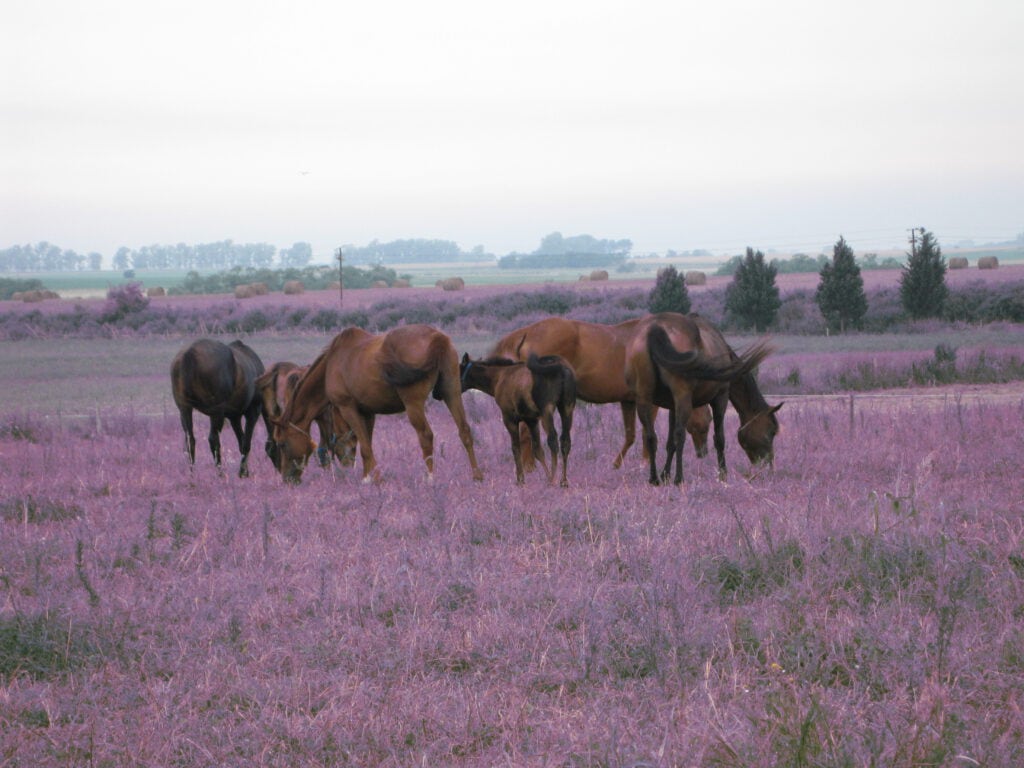 To travel solo, to experience solo, to enjoy solo time and to come down completely solo. Translated from the Italian solo “alone”, the word was originally used mainly in music. But now it has arrived in travel. Three soloists told us how “solo” works and what it brings. Julia is the next in the trio.

Quite unexpectedly, Julia had to travel to Argentina on her own for three weeks. Originally planned as a couple’s trip, the adventure turned out to be quite different. In the end, she went there as an Austrian and returned as an Argentinean.

So did you adapt to the culture of the country?

Yes, I would say so. You immerse yourself in everyday Argentinean life, and the longer you live in a foreign city, the more you adapt to the cityscape, the lifestyle and even the attitudes of the people. I noticed it especially with clothing styles because I started wearing skirts more and more frequently. But the focus is mostly on yourself and you have more courage.

Have you always felt safe?

When you think about Argentina, you naturally think about crime and poverty, but I have always felt safe. Perhaps even too safe. After a weekend trip back to the city, I took a late train and didn’t arrive home until late at night – and of course then I walked back to my accommodation. My landlady at the time told me off for how reckless I’d been to do that as a woman, at night, alone. So perhaps I was just lucky.

Have you ever felt alone?

In the evenings, yes. When you sit down to eat on your own, sometimes the loneliness can creep in, or just before you go to sleep. But never during the day! You’ve got so many plans and you’re occupied by all of the new sights and adventures that you just don’t have time to feel alone, you’re just enjoying it.

Julia Rinesch moved from Munich to Carinthia for love, and stayed there. But her next trip hasn’t been planned as a solo expedition, she’s going with her son – so he can see the world, too.