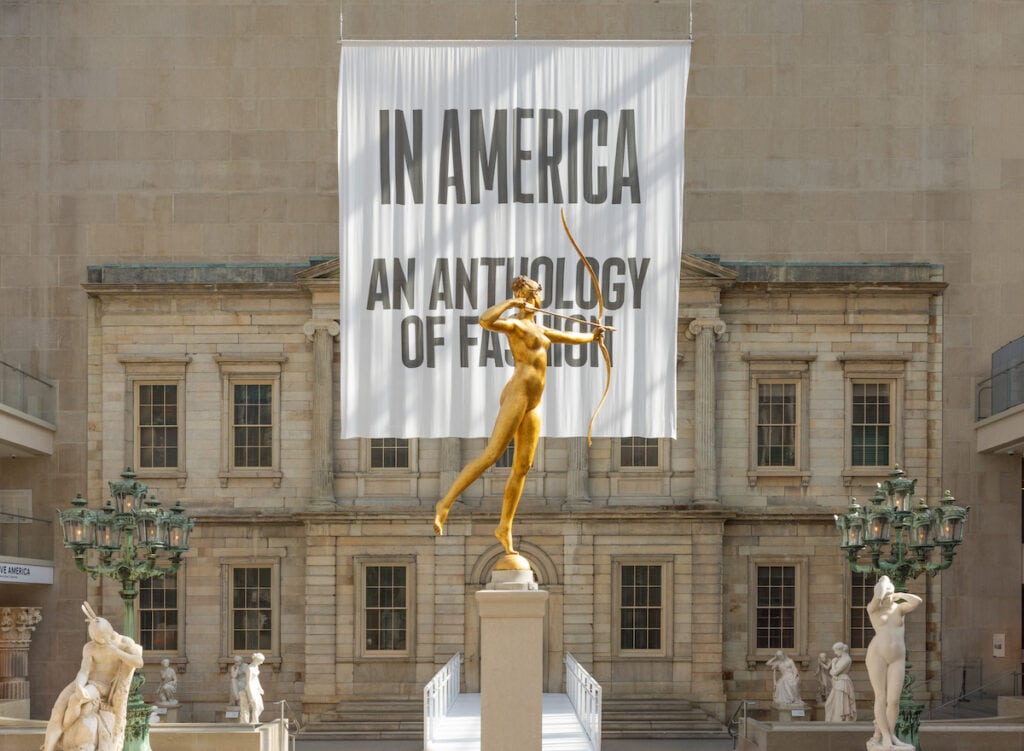 Previously on view at The Metropolitan Museum of Art until September 5, 2022, an exhibition of “vignettes” tells the story of American style and culture. Bonaveri mannequins were selected to accompany the garments on this journey through culture and beauty.

An immersion in history: clothing that tells tales of distant times and eras. This year’s Costume Institute exhibition, at The Metropolitan Museum of Art, New York, celebrates American fashion, as multifaceted and diverse as the United States and the multiple cultures that make it up.

The exhibition presented garments from the 18th century to the 1970s, providing an overview of over three centuries of American domestic life and telling a panoply of stories: from personal to political, stylistic to cultural, aesthetic to ideological. The displays reflected on these narratives through a series of “vignettes” produced in collaboration with major American directors: mises-en-scène that explore the role of apparel in shaping American identity.

Mannequins from Italy’s Bonaveri are breathing life into the narrative, highlighting the clothes and guiding visitors to discover stories and inspiration. The figures from the Bonaveri mannequin collection, most of which are female, feature artistic forms whose personality emerges from the minutest details, from the extent of their gestures, from their profound harmonies.

Founded in 1950 in the Italian town of Renazzo di Cento, today Bonaveri is synonymous with Mannequin of Excellence, and wherever quality fashion is to be found – in a boutique, in a museum, on a photo shoot setting – there you will find Bonaveri’s creations.

The ability to combine manufacturing capacity with a visionary search for a sense of form has allowed Bonaveri to seamlessly evolve and help define the fashion industry throughout the decades. Today, Bonaveri produces about 15 thousand mannequins per year: its collections combine aesthetic research, craftsmanship, innovation and sustainability, from the most evocative Schläppi branded lines to the bespoke mannequins of Sartorial, from the Classica collection to the more youthful forms of B by Bonaveri up to the most recent novelties, such as the realistic Adel Rootstein collections.

The headquarters based in Renazzo di Cento (FE) is a journey between automation and inspiration. From its cutting-edge laboratories for digital body scanning to its sculpting atelier space where, reminiscent of a Renaissance workshop, a group of talented sculptors model clay and plaster to compose figures.

Bonaveri’s relationship with the major fashion brands has led it to excel in the creation of custom mannequins, combining wearability and aesthetics. In 2016, Bonaveri was the first company in the world to present a biodegradable mannequin, developing a new bioplastic – BPlast, composed of 72% sugarcane derivatives – treated with BPaint paints: a series of colors made exclusively with natural pigments and solvents.

Ethics and aesthetics have never been so close.

In 2016, following the LCA analysis on the entire production cycle, which highlighted the strong negative impact of packaging, Bonaveri redesigned all packaging to make it more eco-friendly and decrease environmental impact. In recognition of the work and results achieved, in 2017 the company was awarded the “Special Prize for the most deserving case from a technical and design point of view” by Conai.

Through the installation on the roof of the plant of a 306 KWp photovoltaic system, occupying about 2,000 square meters, the company has decreased the production of gases responsible for the greenhouse effect. In 2019, the plant has avoided the consumption of 56,632 liters of oil and the emission into the atmosphere of 164.23 tons of CO2. 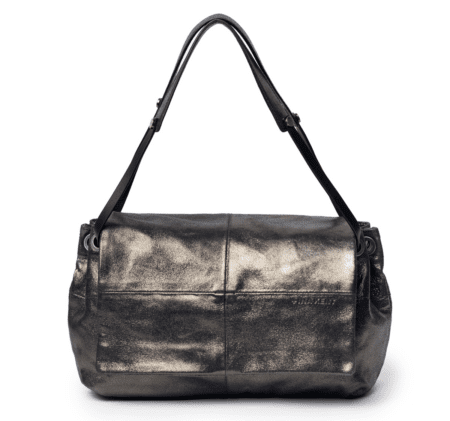 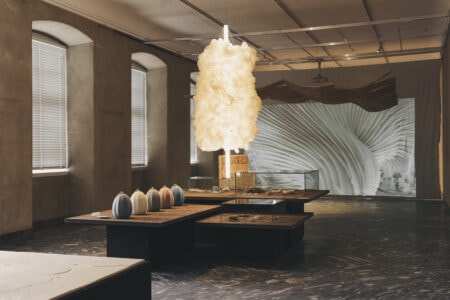