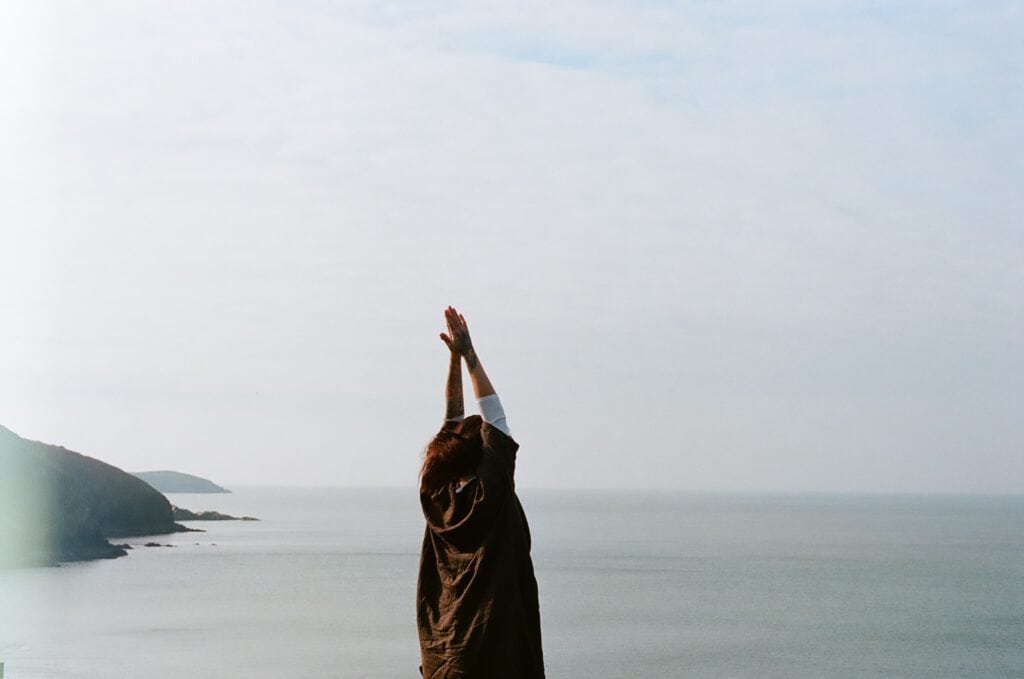 Spirituality is extremly personal – a new, freer form of belief

If I’m asked about spirituality, I think of Freistadt – a small town that’s known for its beer. When you travel there by train, you arrive at a station that has the right name, but you then have to trek for almost five kilometres through a sad industrial wasteland to reach the town centre. A cathartic pilgrimage? No, it’s not based on any geographical or esoteric circumstances that would have made it impossible to choose another route for the track. Instead, it’s down to the business acumen of a horse and cart businessman who was worried about his profits 160 years ago, and who kicked up a fuss for such a long time that the station was built in the middle of nowhere. The justification for this nonsensical act? The fear that the sparks from the tracks represented an elevated fire risk. It seems some people only have a head so they don’t get rain down their throat.

Not everything people do serves the general population.

Lots of things happen for reasons of profiteering, and there are people who are inherently the opposite of decent, fair, moral and respectful. To avoid everyone butting heads out of greed and lust, a set of rules has been established over the last two million years governing how to live a decent life: religion. Although in the time since Nietzsche proclaimed the death of God, that’s lost its influence. Scientific discoveries about the Big Bang, evolution, abuse scandals and fanatics have led to religion becoming uncool in the western world. Who still believes in God in this country and puts the afterlife before this life? Most people say they still have faith, but not in a God of the church. Many just want to live a comfortable life, and some even see the meaning of their existence in getting likes on social media. If heaven and hell did exist, the first thing people would do there would be to take a selfie to post on Instagram. Living a life for virtual followers?

At some point everyone notices that there’s something missing.

The hole where meaning should be is filled with gambling on the stock exchange, cryptocurrency, working out, celebrity culture or a wellness-oriented lifestyle. But is that enough? What is life without a higher meaning? There is a saying among atheists: people will become believers or not at all. It’s no wonder that in recent times, more and more people have been searching for a higher purpose. Or is it the pursuit of improvement? Is it not about salvation at all but rather about efficiency? A believer is ultimately happier than an atheist, even if they believe in nonsense. Faith gives strength and optimism, and takes away responsibility. Since the age of enlightenment, people have been discussing truths, right and wrong, but ultimately, it’s simply about what we need, what benefits us and does us good.

Spirituality is extremely personal – a new, freer form of belief. A lot of con artists are pushing this modern faith, bogus gurus are in business, there are charlatans and fraudulent promises of salivation, and it might even be that spirituality also has things that could be considered similar to the station in Freistadt that are kilometres away from their destination. But when esotericism serves to bring people closer to things, to increase respect for creation, to see the wonder of nature, I’m happy to accept this detour. Because, as a famous atheist once said: we need to have faith, even if it’s faith in nonsense. Failing that, I’ll come back to Freistadt, to the spirit provided by a freshly poured beer.