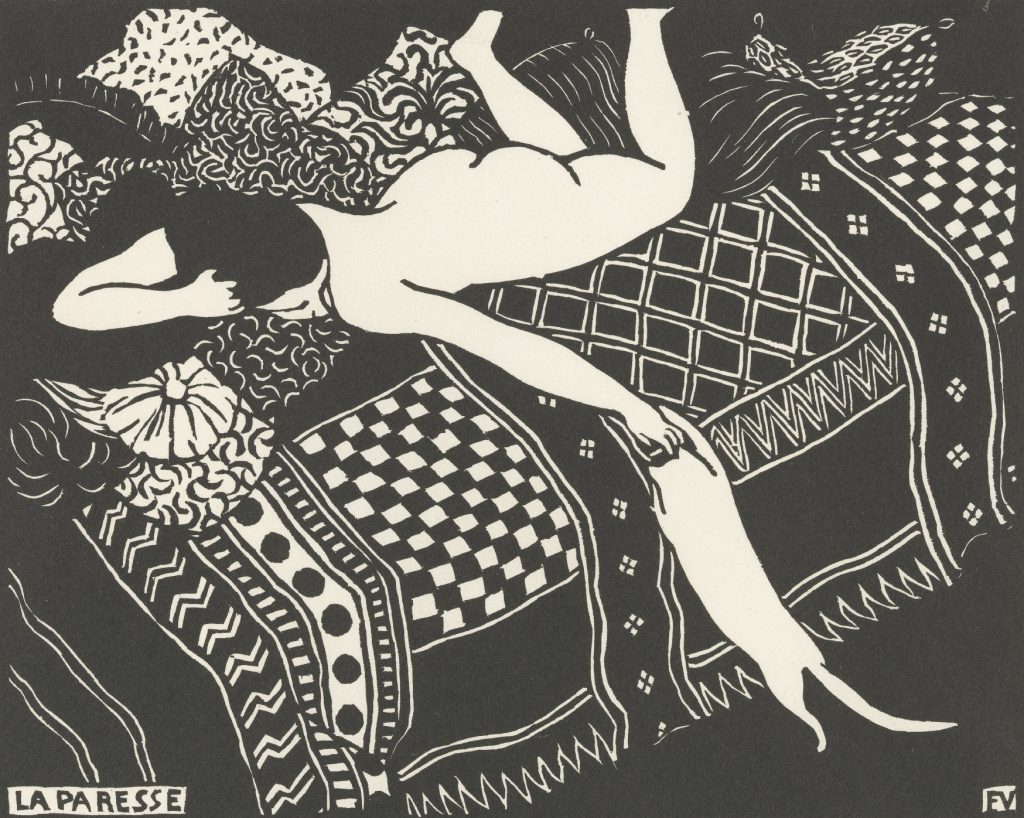 During the last decades artwork was acquired by the Van Gogh Museum Amsterdam and are now featured at the latest exhibition “Here to Stay”. To get a short insight into the exhibition, the museum is showing a selection of the most important works and stories online.

About the exhibition Here to Stay

The exhibition shows the full extent of the most remarkable and notable works of art which the museum acquired over the past 10 years. Paintings, drawings, prints, sculptures and letters are exhibited. A large part of the artworks shown in “Here to Stay” are not by Van Gogh himself, but from his contemporaries, who inspired him and his works.

The stories of people outside the museum also accompany the works of art in this exhibition. Especially for “Here to Stay”, collectors, museum fans and 10 Amsterdam residents were invited to reveal their favorite acquisitions of the past decade.

“Here to Stay-online” offers visitors an series of selected artwork of the original exhibition. At home visitors can deal with the work of art face-to-face online. The museum wanted the virtual visitors to “walk” trough the online exhibition, just like at an actual museum visit.

The various perspectives plays an important role in this exhibition. For example, when viewing Félix Vallotton’s print series Intimités (1897-1898), visitors can read the story and the perspective on this artwork of curator Fleur, who describes the work as a ‘ten-round boxing match between the sexes’.

By presenting the stories of the curators, visitors are offered different perspectives at the shown artworks. They explain why a museum collects works and introduce their personal perspective on the artworks. It’s like an online lecture given by the museums art experts.

“‘I just can’t get enough of this Vallotton series. It’s like looking at a boxing match in ten rounds, where Vallotton has the man and woman fight it out in the intimate setting of the domestic interior”,
says curator Fleur Roos Rosa de Carvalho.

‘In this painting I see the Netherlands. The Netherlands as it should be.
Different colours and stories. Alongside each other, and intermingled. Individually yet together. We, the Dutch, can take this as an example. All of us together next to the windmill. With the wind in our sails if things go well and facing the wind if necessary. But always together”,
ReFramer’ and youth worker Yassin Tallih feels this painting

“When Vincent Van Gogh saw a series of nudes by Edgar Degas in Paris, his admiration for the artist was born, so the most important acquisition on paper of the last ten years is without doubt this pastel by Edgar Degas.“,
tells curator Fleur Roos Rosa de Carvalho

“A painting often has an entire history before it enters the museum. The life story of this artwork really struck me. It’s a portrait of Felix Auerbach, a Jewish professor, who took his own life along with his wife in 1933 after Hitler came to power. His niece inherited the painting and in 1938 managed to escape, with all her belongings, to New York. After her death her son inherited and sold the work, which came to the Van Gogh Museum through a private owner. Recently, the son visited from Israel to stand eye to eye with Felix Auerbach. His mother had been pregnant with him the last time she saw her Uncle Felix in 1933, so for him this completed the circle”,
says Curator Maite van Dijk

Henri de Toulouse-Lautrec, The Female Clown at the Moulin rouge, 1897

“You can see a scene at the Moulin Rouge here. Lautrec’s favorite place, where he was to be found every evening, or rather every night. He even had his own seat there, and in the foreground, with a very cool pose and outfit, you can see Cha-u-ka-o. A female clown who performed there. And actually everyone you can see is someone Lautrec knew – even when he was drawing an entire crowd, they were all friends and acquaintances”,
says Curator Fleur Roos Rosa de Carvalho

“Here to Stay“ can be visited online at the Van Gogh Museums website. The exhibition will be extended until 29 August 2021.

Here to Stay: A decade of remarkable acquisitions and their stories was realised with the assistance of the museum’s main supporters, the Ministry of Education, Culture and Science, the BankGiro Loterij, Van Lanschot and ASML. A vital role in realising acquisitions during the past 10 years: the BankGiro Loterij, the Rembrandt Association, the Mondriaan Fonds, the Prins Bernard Cultuurfonds, the VSBfonds, the Triton Collection Foundation, the Turing Foundation, the members of The Yellow House, Mr and Mrs Cheung Chung Kiu, Mr Christopher Drake, and other supporters who wish to remain anonymous.

About the Van Gogh Museum

The Van Gogh Museum is home to the largest collection of artworks by Vincent van Gogh and his contemporaries. The museum collects works by severel other artists to show the art that Van Gogh admired, and what inspired his own work. The museum’s collection also features works by artists including Edgar Degas, Berthe Morisot, Edvard Munch and Henri de Toulouse-Lautrec. The main building of the Van Gogh Museum Amsterdam was designed by Gerrit Rietveld and opened in 1973. Architect Kisho Kurokawa’s exhibition wing was completed in 1999. 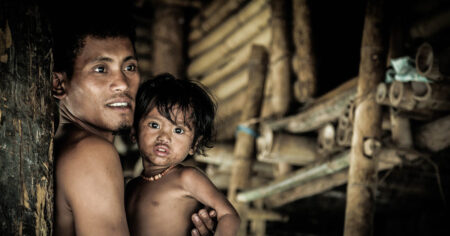 A rare and fascinating story that began when Sumba's ancestors, the "Marapu," landed on the remote beach centuries ago ... 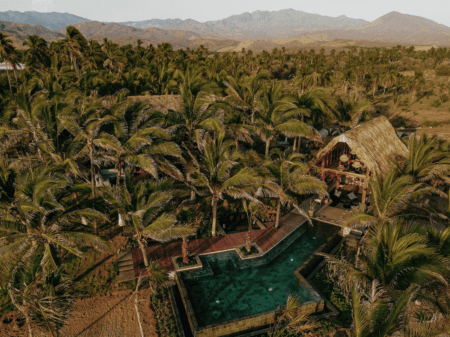 Nestled between the cascading mountains of the Sierra Madres and Mexico’s glittering Pacific, lies a new beachfront destination spanning 165 acres of Arcadian jungle and one mile stretch of pristine, untouched coastline. MUSA is for those who live in pursuit of their dreams, by those who dare to dream it. It’s more than a community; it's an ever-evolving collaboration between cultures, disciplines and art forms that inspire better ways of living.