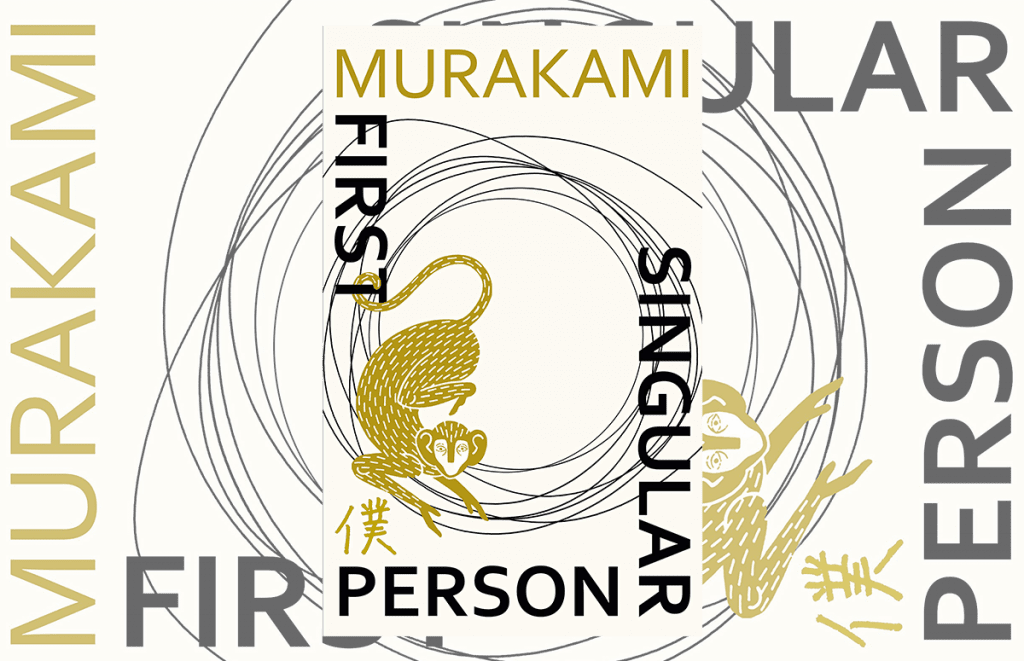 The eight masterly stories in this new collection are all told in the first person by a classic Murakami narrator. From nostalgic memories of youth, meditations on music and an ardent love of baseball to dreamlike scenarios, an encounter with a talking monkey and invented jazz albums, together these stories challenge the boundaries between our minds and the exterior world. Occasionally, a narrator who may or may not be Murakami himself is present. Is it memoir or fiction? The reader decides.

Philosophical and mysterious, the stories in First Person Singular all touch beautifully on love and solitude, childhood and memory. . . all with a signature Murakami twist.

First Person Singular is a tender, touching book that resonates for a long time: a true Murakami.

As long as Murakami will live and write, he will expand this universe.

Haruki Murakami was born in Kyoto in 1949. Following the publication of his first novel in Japanese in 1979, he sold the jazz bar he ran with his wife and became a full-time writer. It was with the publication of Norwegian Wood – which has to date sold more than 4 million copies in Japan alone – that the author was truly catapulted into the limelight. Known for his surrealistic world of mysterious (and often disappearing) women, cats, earlobes, wells, Western culture, music and quirky first-person narratives, he is now Japan’s best-known novelist abroad.

In 1978, Haruki Murakami was twenty-nine and running a jazz bar in downtown Tokyo. One April day, the impulse to write a novel came to him suddenly while watching a baseball game. That first novel, Hear the Wind Sing, won a new writers’ award and was published the following year. More followed, including A Wild Sheep Chase and Hard-Boiled Wonderland and the End of the World, but it was Norwegian Wood, published in 1987, which turned Murakami from a writer into a phenomenon. His books became bestsellers, were translated into many languages, including English, and the door was thrown wide open to Murakami’s unique and addictive fictional universe.

Murakami writes with admirable discipline, producing ten pages a day, after which he runs ten kilometres (he began long-distance running in 1982 and has participated in numerous marathons and races), works on translations, and then reads, listens to records and cooks. His passions colour his non-fiction output, from What I Talk About When I Talk About Running to Absolutely On Music, and they also seep into his novels and short stories, providing quotidian moments in his otherwise freewheeling flights of imaginative inquiry. In works such as The Wind-Up Bird Chronicle, 1Q84 and Men Without Women, his distinctive blend of the mysterious and the everyday, of melancholy and humour, continues to enchant readers, ensuring Murakami’s place as one of the world’s most acclaimed and well-loved writers. 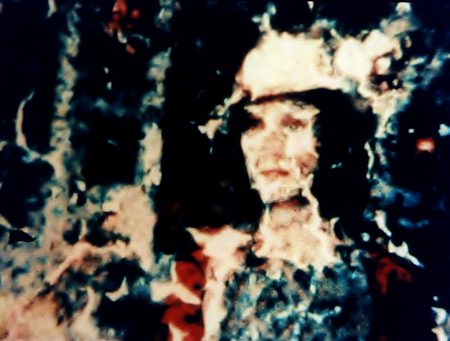 The exhibition Fire demands its Fuel (April 21 - June 12, 2021) was curated by Elisa R. Linn and Lennart Wolff (KM Temporaer) at the joint invitation of Drei and Markus Lüttgen. It marks the beginning of a year-long exhibition program under alternating direction by the two galleries ...