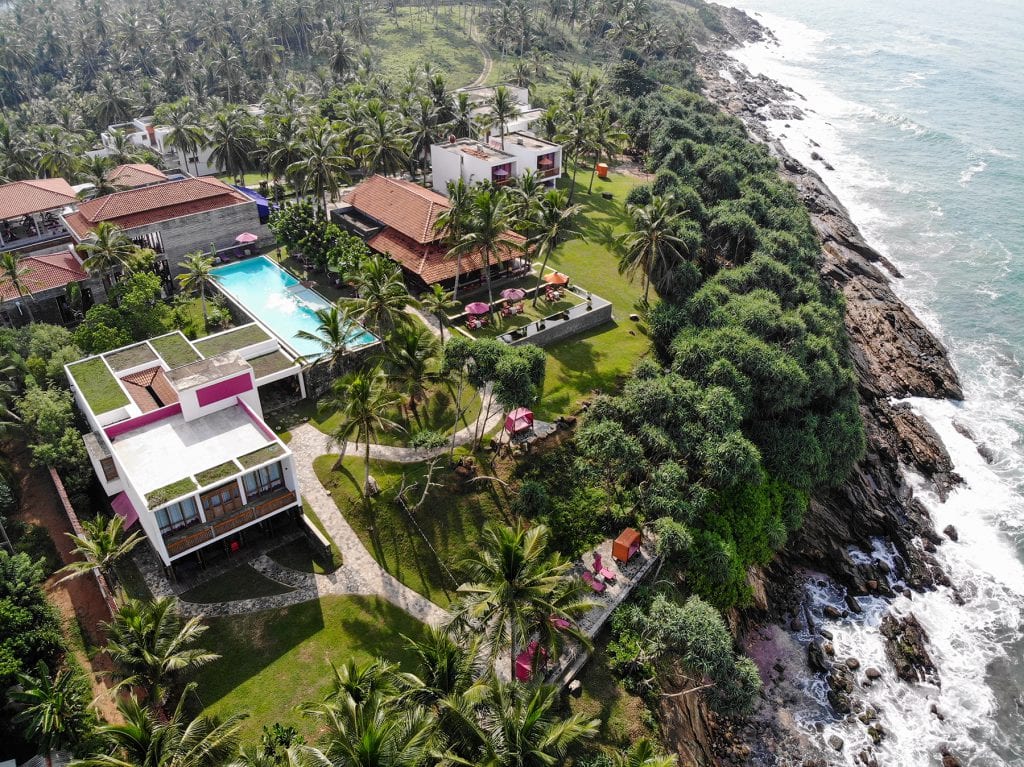 Sri Lanka is known by many names: Taprobane, Serendib or Ceylon. And it is famous for its spices. Sri Lanka’s cuisine, just like all South Asian cooking, stands for spiciness, for curry, which can push the European palate to its pain thresholds. And yet the spice that stands for Sri Lanka more than any other is primarily used to spice sweet dishes in European cuisine: cinnamon.

The authentic, genuine and right cinnamon is also the spice that is undisputedly at home in Sri Lanka, as its botanical name already reveals: Cinnamomum zealanicum, Ceylonese cinnamon. The delicacy was harvested from the bark of the first wild cinnamon trees that grew here in Sri Lanka. Today cinnamon trees are cultivated on plantations. And even though the island state has lost its monopoly on cinnamon, it is still the number one exporter of cinnamon in the world. 80 percent and more of the world production comes from here, roughly 16,000 tonnes per year. According to the “Spice Council of Sri Lanka” it could be even more if there were more cinnamon bark peelers.

However, Sri Lanka has even more to offer as far as spices are concerned. Besides saffron and vanilla, (green) cardamom is one of the most precious spices in the world, Sri Lanka also exports just about 60 tonnes of this per year. Vanilla can also be found on this tropical island. The orchid pods which originally stem from Mexico thrive wonderfully here.

Nutmeg and mace, spiced cloves, ginger and of course pepper and lemongrass have also become native Sri Lankans, even if they don’t originate from here. As Spanish, Portuguese, Dutch and British sailors didn’t just snatch spices from Sri Lanka but they also brought new varieties to the country.

Which brings us back to curry. With meat, fish or just vegetables, the Asian ragout that comes from India is also a national dish in Sri Lanka. And one or two of the spices that tend to be found in bakeries, cakes and other desserts in Europe, also belong in a curry here. The burning spiciness is provided by the capsaicin of chilli peppers, immigrants from Central and South America.

Ayurveda underneath the mango tree

Anyone who wants to savour a curry interpreted for the European palate but nevertheless authentic, is in the right place at the UTMT Hotel (the abbreviation stands for “Underneath the Mango Tree”) in Dickwella on Sri Lanka’s south coast. Although the chef is from Sri Lanka, the hotel belongs to the empire of the Austrian chef, confectioner, actor and host Robert Hollmann, who also runs LIFESTYLEHOTELS in Vienna, Paris, Trieste and the Turracher Hoehe.

The wonderful thing is: the hotel not only offers Sri Lanka’s culinary specialities and beauty but also the health speciality of this country, which is probably the only one in the world to have a “Ministry of Health and Indigenous Medicine”. Indigenous medicine means all facets of Ayurveda. This means that you don’t have to have a bikini figure or six pack to come here. Quite the opposite: ayurvedic detoxification courses are offered at the UTMT Hotel. A special detox diet helps stimulate the metabolism, eliminate toxins and weight loss. All of this under professional medical supervision.

UTMT Beach & Spa Resort is a MEMBER OF LIFESTYLEHOTELS 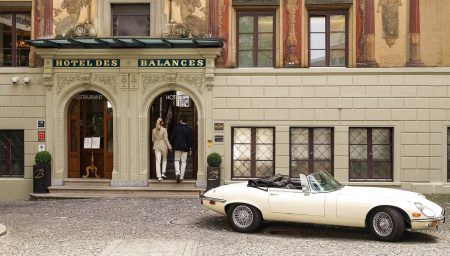 Peter E. Büsser has been successfully running the Hotel des Balances in picturesque Lucerne for over thirty years. And who can blame him for not wanting to leave when the city is so rich in culture, including his own historic building? 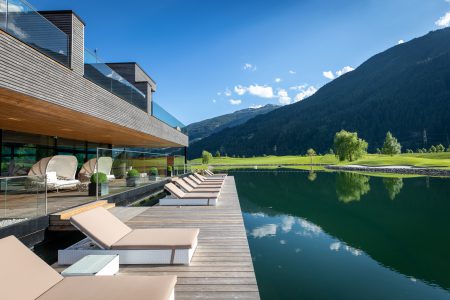 Sport, sport and more sport! The Zillertal in Austria’s Tyrol region is a real sporting paradise, so it’s fitting that the Sportresidenz should offer the best in working the body and calming the mind. The cuisine will also keep you on your toes, with a new six-course menu every day ...