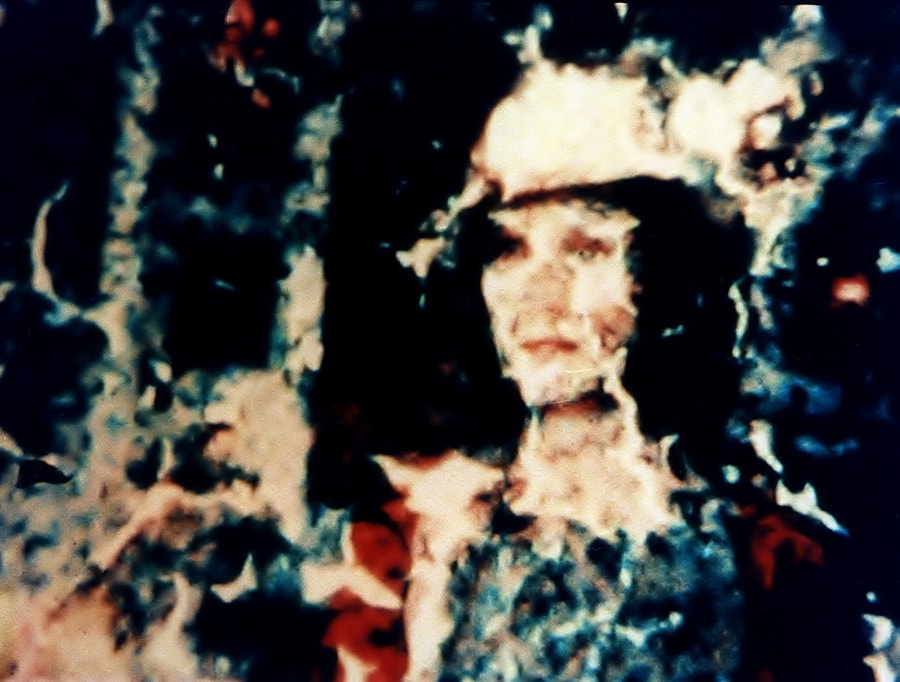 In 1827, the textile entrepreneur Wilhelm Dietrich Lenssen hastily sketched the workings of mechanical looms in England into his travel diary. The risky industrial espionage paid off when, in the same year, the first steam engine was set in motion in Rheydt. Soon the machines in the Lower Rhine region required a large number of factory workers, large-scale coal mining, and iron and steel production. The early “fires” of industrialization grew to engulf the region transforming Mönchengladbach into the “German Manchester” of textile production. Harnessing this new power disrupted not only the landscape and social fabric but also the understanding of historicity and the future:

The constraint of natural cycles, day and night, seasons, and absolute space seemed surmountable, unleashing the promise of growth. New energy systems gave birth to new energy cultures. To this day, the burning of former fauna and flora, since condensed into coal and oil, is no less mystifying than the concept of energy itself. As the ability to
emit heat, radiate light, or perform work, energy is ubiquitous yet hardly tangible. Easier to grasp are the particular technologies, histories, politics, and institutions of a system founded on fossil capital (Andreas Malm), which continues to determine the horizon of thought and action, as well as visual culture. Inevitably art is interwoven with conflicts over resource extraction, from Garzweiler to Lubumbashi. In the former office and workshop of the electricalsanitary-heating family business F.W. Mertens jr. located in Mönchengladbach since 1875, the exhibition Fire demands its Fuel turns to the relationship between art, energy, and fossil capitalism.

Working in the copper and cobalt mining city of Lubumbashi and trained as an electrical engineer and mathematician, artist Jean Katambayi Mukendi (b. 1974) operates at the nexus of energy, ecology, and the post-colonial in the Democratic Republic of Congo. His “Afrolamps“ geometric ballpoint pen drawings of stylized light bulbs and circuits – as well as a sculpture made entirely of paper, cardboard and a few electrical parts, move between technical construction sketches and prototypes for a self-determined appropriation of technology

The reproduction of the 1975 competition drawing for the expansion of the oil city Houston’s Museum of Art by Chilean artist and trained architect Juan Downey (1940-1993) is also situated between utopian vision and concrete architectural and infrastructure projects. Two years after the military coup in his home country that followed the expropriation of international mining corporations, Downey designed a self-sufficient and regenerative geothermal system for the building that would generate steam for heating and cooling. Originally, Downey suggested to the museum’s director that oil should flow from the walls of the exhibit spaces. Natural and man-made energy systems permeate Downey’s work, which is based on early experiments with video, computer art, and cybernetics.

The kinetic sculpture Blaue Pistole (Blue Gun), made by postwar artist Irma Hünerfauth (1907-1998), functions as a sound object in which a composition of metal scrap pieces is set into vibration as if by a “gust of nature’s wind” (Hünerfauth). The poem to be heard, written, and spoken by the artist, exposes the deceptive peace of the affluent society of her time, which, still surrounded by World War II scrap, was already busily rearming. In the exhibition, Hünerfauth’s “Talking Box” ultimately alludes to the importance of arms manufacturing as a motor of fossil industrialization.

The cartoon-like “Bombs” by the Essen-based artist Phung-Tien Phan (*1983) figuratively push the destructive potential of unleashed energy to the extreme. On closer inspection, the objects turn out to be black-painted vegetables and fruits that begin to rot and germinate over the course of the exhibitions. In doing so, they take the symbolic logic of a phallic capitalism ad absurdum, which distances itself from and at the same time subjugates domestic manual labor and a feminized nature.

The “bombs“ sculpturally exaggerated danger is contrasted by the minimalist work of Kitty Kraus (*1976). In the basement rooms, a fragile object hangs from the concrete ceilings and is directly connected to the house’s electrical circuit. Here the conversion of electrical energy into light takes place between two telescopic antennas without
protective insulation. Looking into the extremely glaring light of the bulb leaves the viewer with a residual phantom image.

The video work Stadt in Flammen (1984) by the collective SCHMELZDAHIN is projected in the former storage spaces. From 1979 to 1989, the group around Jochen Lempert, Jürgen Reble, and Jochen Müller experimented with the manipulation of photographic film through biological and chemical processes. For this work, the image strip of a scene from a disaster film about an oil refinery accident was buried unprotected in the garden. The bacterial decomposition process in the soil not only produced an altered image that materialized the movie’s narratives directly in the film material, but itself represents an analogy to the process of the formation of coal and oil.

The work by US artist Noah Barker (*1991) permanently fogs a part of the storefront window with an artificial condensation. Hasty finger drawings on the pane threaten to disappear again at any moment if the temperature and humidity differences between inside and outside change. The drawings trace a network of actors involved in the
controversial sale of the Leuna refinery in 1991 backward to its opening in 1917, a compound of West German political scandals spawning in part from the Lower Rhine region.

Patterns as visualized knowledge and instructions for action play a role in the pigment-printed photographs by Erica Baum (*1961). Clippings of sewing patterns, originally mass-produced paper templates that guided the needlework of home tailors, become subjective compositions of form. Typical inscriptions, such as the word “grain,” lose their
instructive character as the poetic range of meanings and connotations opens up: from the thread of textile fabric to film grain or the propellant of rockets to plant seeds.

Such ambiguity of narrative is also inherent in the story of progress. How steam and machine power not only ushered in the end of domestic handloom weavers but was later also used against an organizing labor force, is examined in a contribution about the first trade unions of the late 19th century around the social democrat Fritz Mende. The archive material compiled by the Geschichtswerkstatt Mönchengladbach, which has dealt with the textile city’s history for 25 years, also connects to today’s conflicts over lignite extraction at the Garzweiler open-pit mine.

Cotton fabrics are the basis of the two large-format airbrush paintings Plein Air I & II (2018) by New York artist Rochelle Feinstein (*1947). Their compositions borrow from camouflage patterns, made for specific military excursions, such as that of the infamous Operation Desert Storm that was triggered by conflicts over oil in the Persian Gulf. For the exhibition in Mönchengladbach Feinstein developed a new mode of presentation: the paintings lie stacked on a wooden pallet, folded to the packing size of their FedEx air freight delivery box. The material reality of painting and the relationship of content, form, and material is presented here as something inevitably embedded in
society’s prevailing fossil structures of production and distribution, which are ultimately inscribed in every work of art.

The exhibition Fire demands its Fuel (April 21 – June 12, 2021) was curated by Elisa R. Linn and Lennart Wolff (KM Temporaer) at the joint invitation of Drei and Markus Lüttgen. It marks the beginning of a year-long exhibition program under alternating direction by the two galleries. 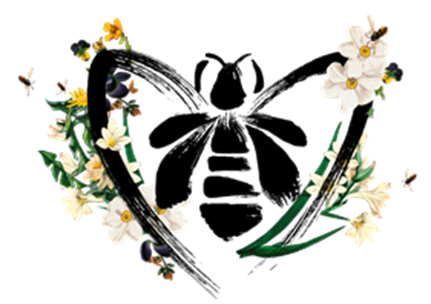 On the occasion of World Bee Day - on Thursday, 20th May 2021 - Guerlain aims to raise up to one million euros to strengthen the Guerlain For Bees Conservation Programme and protect bees and their biodiversity ...