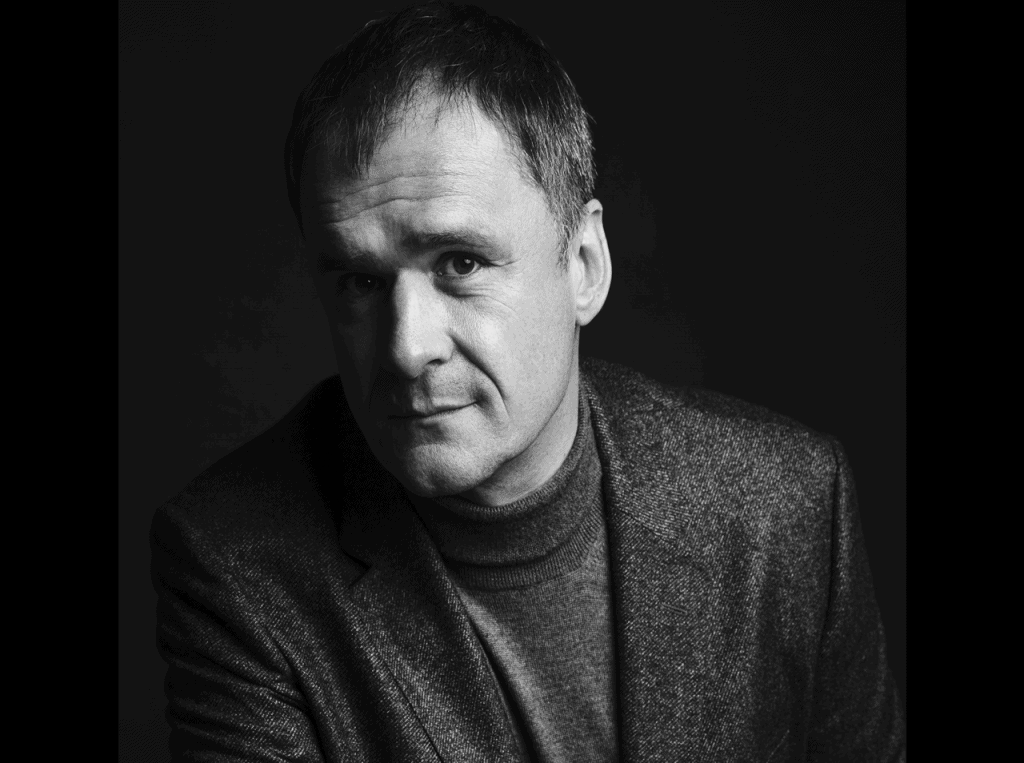 Mario Pricken knows what’s valuable, and most importantly, he knows why. The Stylemate spoke to him about the value of objects, good stories and how the value compass has changed as a result of the coronavirus.

What is the most valuable object you own?

Mario Pricken: It’s a 1967 Fender Stratocaster. It’s less a case of the market value of the guitar and more about its personal value to me, which is extremely high as I got it from my father. This is a good question as it shows quite clearly the different types of value. There’s personal value, market value, then another layer above that – for example the guitar would further increase in value if it had belonged to a famous musician.

What fuels our desire for certain objects?

Mario Pricken: If objects have a story. We’re addicted to stories! An extraordinary story totally changes how we look at an object. I also like hearing the story of an object and gauging how my opinion and perception of the object changes with it.

You say that highly prized objects are actually stories dressed up as objects. What is currently the best story being told?

Mario Pricken: I don’t know if it’s the best story, but someone who goes about storytelling in a really professional way, in my opinion, is Elon Musk with Tesla. Although this might be more of an exaggeration than the truth, a little while ago I read that Tesla’s marketing budget apparently only amounts to $2,000. How can a global brand establish themselves with only $2,000? It’s only possible by deviating from the norm and using extremely engaging stories.

What do you mean by “deviating from the norm”?

Deviating from the norm means doing what others don’t, showing the courage to convey it in a narrative format and, most importantly, it’s about always being at the top of your game.

Am I the first, am I in front, am I winning at everything? It’s like being the first to reach the summit of a mountain. Everyone knows who was the first to climb Mount Everest, but very few people know who the second was.

Why do we remember that, of all things?

MP: Because it’s a unique accomplishment being a pioneer. Stories naturally mutate and gain embellishment over the years, but that’s how they become mythical. It’s like the myths that get told about the foundation of companies.

What’s the most bizarre story you’ve ever heard about an object that still became this kind of myth?

MP: There’s a story I always think of – it’s less about a product and more about an event. Towards the end of the Second World War, two bomber aircraft were in flight over Greenland when they encountered some bad weather and had to make an emergency landing. Everything went smoothly and the pilots were unhurt, but they were picked up and the aircraft were left in Greenland. It snowed on the planes for many years and they sank further and further into the snow and ice. Then someone heard about the story and located the aircraft – they were 20 metres beneath the ice. They were rinsed with warm water and were found to be fully intact. A team set to work dismantling one of the machines into pieces and it was taken away back to England, where it was put back into service. It’s a fascinating story.

MP: At the heart of a film plot is essentially whatever will trigger the biggest reaction in an audience – surprise, amazement, curiosity. A good story surrounding a product is based on exactly the same things. A hotel might become famous or stand out because something historical has happened there, or it could be something legendary, intriguing or scandalous. Secret meetings between politicians, perhaps, who conclude a deal at the hotel in order to defeat an enemy.

You can’t escape that kind of story anymore.

How can I give a new hotel an instant biography to put it up there with the likes of The Gritti Palace, the Bellagio or the Hotel du Cap-Eden-Roc? Does this biography really have to be grown organically?

That’s a really interesting question. On this subject, I would say: stay away from anything that isn’t authentic. Making up stories like in advertising and trying to tie it all together just doesn’t work. It reminds me of a speech by Obama, who when he was a presidential candidate said: You can put lipstick on a pig, but it’s still a pig. Above all, you must beware of telling stories that aren’t true. We live in a time of great transparency and it’s no longer possible to hide. That’s something the fashion industry needs to learn – making clothes cheaply in Indonesia then selling them as luxury items just doesn’t wash anymore.

In your book “The Aura of Value“, you describe 80 value parameters that can be identified in “valuable” items. How can I determine the value DNA of a product?

MP: For my book, I looked at 300 objects and analysed them – I effectively asked them what made them valuable. I also considered their entire biography.

Every object has one, starting with the extraction of the raw materials to make them and ending with recycling or disposal. During this assessment, there were events at several points in the biographies that made the objects unique and special. These 80 value parameters of course don’t apply to all objects, but usually between six and 15 of them do.

What’s remarkable about this?

MP: When you consider an object that’s so extraordinary and evokes such intense desire, the deciding factor isn’t that it’s got these parameters, for example that it’s been made out of rare materials – that’s not what it’s about. You’ve got to be at the forefront. You need to be the first, you need to be ahead of the game. You need to be the one that does something in such a way that no one else can keep up. When I achieve that, I am noteworthy and charged with value.

That doesn’t sound very straightforward. Can you give an example?

MP: Aston Martin did it very well, I think it was in 2008 at the start of the financial crisis. They had already started manufacturing the Aston Martin 177, meaning there would only be 177 editions of the car made, and the model had already sold out before they even finished production. What set it apart from the rest of the market was that the moment it was bought, it had already gone up in value. It became even more valuable. Value had been systematically created – thanks to a story.

How has the value compass changed as a result of the coronavirus?

MP: My personal view is that the crisis only exists in the books, and by books I mean in the context of bookkeeping. People are gradually going back to cash, assets are being liquidated, gold is being sold. When you’re out on the street, there’s barely any evidence of the crisis. The façade is still holding strong. But behind all that, it’s fragile. I suspect that throughout autumn and into next year, it will start to become much more visible. I think there will be a turning point, in that society will head in a more conservative direction.

We will refocus more on old values, and everything society has been pushing up to now may well be thrown into doubt.

What does that mean for travel?

MP: I think this endless consumerism will cease, generally in the luxury sector. Travel has increasingly become a quick succession of experiences. It hasn’t been enough to travel to a destination –Venice, for example – spend five days there and experience and enjoy it with all of your senses. Instead, it has to be a tour of the whole of Italy, preferably 16 cities in eight days, running around everywhere taking selfies and photos, snapping up souvenirs and consuming as much as possible. That will change. People will once again refocus on the quality of an experience, and not on the quantity.

Will there be a general swing away from objects towards experiences?

MP: There’s a great saying, “The last shirt you wear has no pockets”, meaning you can’t take anything with you when you die. If you believe in life after death, you’ll only be able to take what you’ve experienced as a person. If not, at least you’ll have made the most of your life.

Experience beats “things” – that’s how I envisage the future.

Mario Pricken is one of the world’s most sought-after experts on the topics of creativity, idea management, strategy development and innovation. Together with Europe’s largest research establishment, Fraunhofer-Gesellschaft in Germany, Mario Pricken has spent recent years developing new innovation processes for researchers and engineers, and also teaching as a university lecturer at the University of Applied Arts in Vienna. He works as an innovation director with international companies, renowned agencies, design firms and TV stations. In 2014, following numerous other publications, he released The Essence of Value.