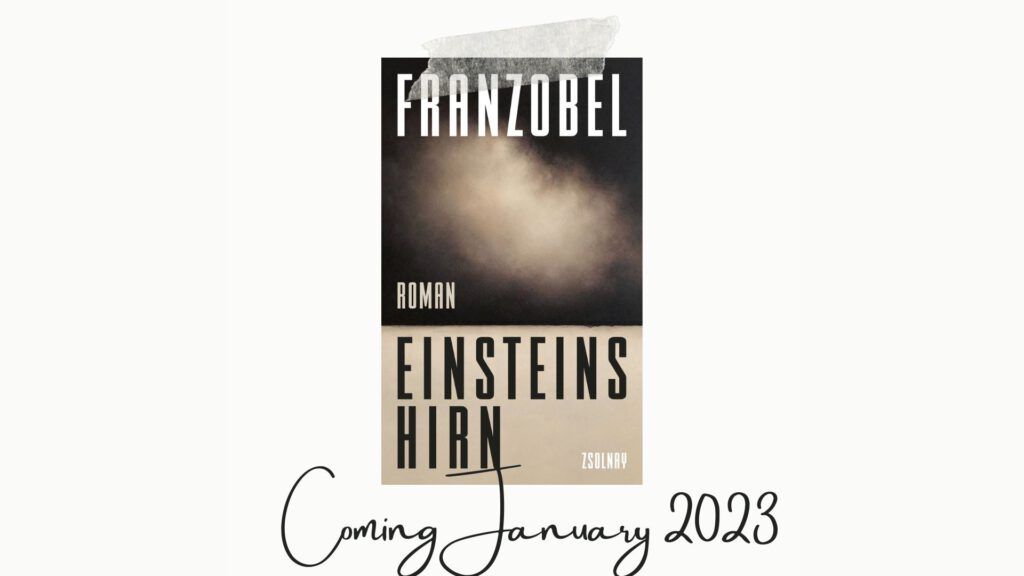 Franzobel’s new novel is a ravishing trip through wild times and at the same time the life story of a simple but not ordinary man who is thrown off course by Einstein’s brain.

On April 18, 1955, shortly after midnight, Albert Einstein dies in Princeton Hospital, New Jersey. In accordance with his wishes, his body is cremated and his ashes scattered in an unknown place. Before that, however, the pathologist Thomas Harvey removed Einstein’s brain, after which he toured the American provinces with it for 42 years. With it, Harvey experiences the election of John F. Kennedy as president and the first landing on the moon, Woodstock and Watergate and the end of the Vietnam War; and at some point the brain begins to talk to Harvey. 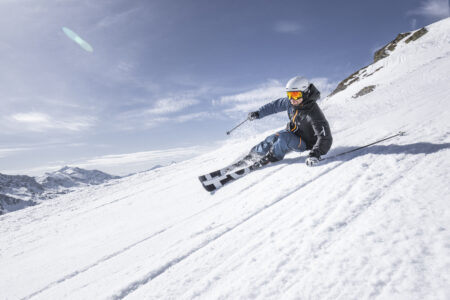 Powder, deep snow or rock-hard slopes. With the customised skis from ORIGINAL+, you’ll be at home on all kinds of terrain. Thanks to artificial intelligence, the Salzburg-based company will tailor their Original skis as closely as possible to your build, skiing style and technique...