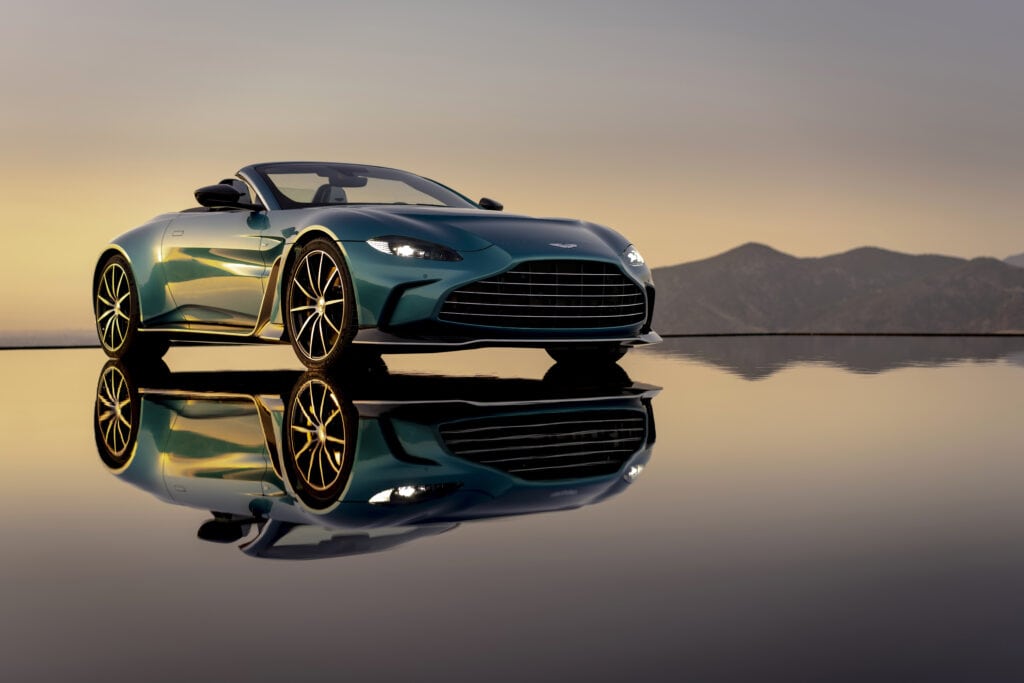 Aston Martin is proud to introduce the new V12 Vantage Roadster – a uniquely exciting and ultra-exclusive limited production model which combines the thrilling performance of the most powerful Aston Martin Vantage ever made with the freedom and sensory stimulation of roof-down driving.

With production strictly limited to just 249 customer examples globally, with all examples sold ahead of release, the V12 Vantage Roadster boasts a compelling combination of dramatic widebody design, ground-hugging wide-track suspension and – for the first time in a Vantage Roadster – the mighty 5.2-litre Twin-Turbo V12 engine. With searing straight-line speed and the unfiltered howl of Aston Martin’s sonorous 700PS 12-cylinder engine, the V12 Vantage Roadster elevates the open-top driving experience to a scintillating new level.

Roberto Fedeli, Aston Martin Chief Technical Officer, said: “We have worked extremely hard to ensure the V12 Vantage Roadster possesses the same potency and dynamism that characterises the V12 Vantage, while surpassing it in terms of raw sensory excitement that you only achieve with roof down driving. With more power and torque than any Vantage Roadster before it, a wide-track chassis with precisely tuned suspension calibration, and up to ten times the downforce of the series production Vantage Roadster, this is a breathtaking machine created for our most enthusiastic customers”.

Key to this exhilarating driving experience is the powerhouse of the engine. Developing 700PS at 6500 rpm and 753Nm of torque at 5,500 rpm, the quad-cam 60-deg 5.2-litre V12 is a true force of nature. With a power-to-weight ratio of 372PS-per-ton and an endlessly impressive delivery which combines effortless in-gear response with epic acceleration, every squeeze of the V12 Vantage Roadster’s throttle leads to an unforgettable adrenaline rush.

Accelerating from rest to 60mph in just 3.5sec and with a top speed of 200mph the V12 Vantage Roadster occupies the very highest echelon of open-top sportscar performance. With a ZF 8-speed automatic transmission and mechanical Limited-Slip Differential (LSD) mounted at the rear, the car possesses the purity and balance of a front-mid-engined rear-wheel drive layout. An optimised transmission calibration minimises shift speeds and maximises driver interaction, while adaptive software in the transmission’s control system monitors operating conditions and driver demands to enhance the driver’s feeling of response and control.

Marek Reichman, Aston Martin Chief Creative Officer, adds: “From a design perspective, V12 Vantage Roadster is a combination of living sculpture and physiology, such as the functions of an elite runner or thoroughbred racehorse. On one hand, much like the way their systems are developed to handle the stresses of peak performance and trained to work together to increase efficiency and power using oxygen, V12 Vantage Roadster was designed to maximize the benefits of airflow into, throughout and around the car. And on the other, for our Drivers, we created this explicit open-top sports car for those craving excitement and drama. The platform presented us with a design opportunity to make a contemporary visual statement of intent. The result is a living, breathing, driving sculpture with a level of control that sits at the fingertips”.

Production of the V12 Vantage Roadster is due to commence in Q3 of 2022, with first deliveries scheduled to begin during Q4 2022. 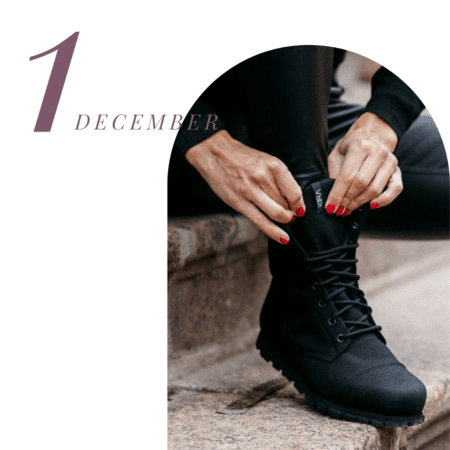 December 01 - PLAY & WIN: Win KIRA sustainable Boot for him/her. Robust, durable and able to withstand any weather: with its signature boot, KIRA has created true sustainability heroes and is constantly honing its efforts to reduce its ecological footprint to a minimum. Where better to do this than in the Estonian home of the brand? 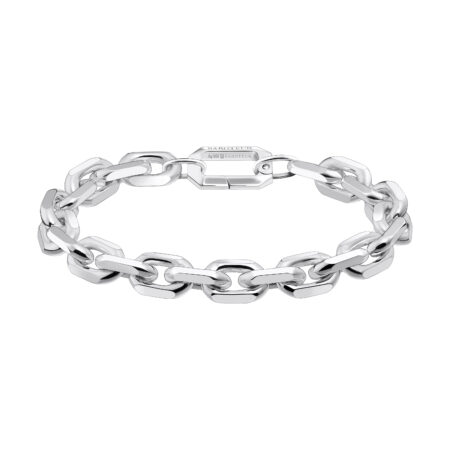