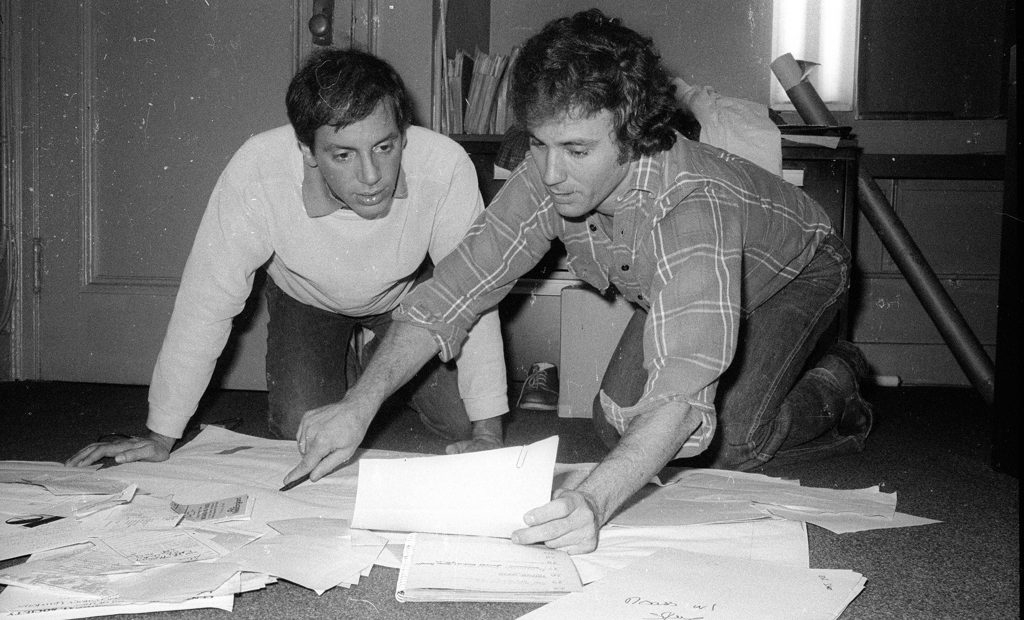 The invention of the design hotel, Text by Nina Prehofer

There was a time before design hotels. Of course, even then, hotels were “designed”. Some owners went for the upmarket, luxurious and very expensive. Others also made an effort of sorts. And then came Ian Schrager and Steve Rubell.

The owners of the (in)famous “Studio 54” night club in New York invented with the idea of the design hotel. It was 1988 and their “baby” was to be called Royalton. The hotel was designed by none other than Philippe Starck.

It is 1984
and I am just some minor designer. Then I get
a phone call out of the blue from a man named
Ian Schrager. He asks me if I can come to New
York.

Philippe Starck about his first cooperation with Ian Schrager

‘It is 1984 and I am just some minor designer. Then I get a phone call out of the blue from a man named Ian Schrager. He asks me if I can come to New York. He sends me a ticket, because I don’t have a cent to pay for it myself. I arrive in New York and he asks me “Can you redesign palace hotels for me?” I say, “Maybe, but to be perfectly honest, I have never been in a palace in my life”. His answer? “That doesn’t matter. I’ve arranged a 15-day programme for you. You will change hotel twice each day. Then you can tell me what you think.”

I did, and he asked me to take on the Royalton Hotel. We worked on it for four years as it was his first major hotel project. And we created this thing that triggered a Small revolution. What I mean is that this was the first time that there was a real act of creation, that was genuinely personal, genuinely modern, genuinely imaginative and original, but was also rooted in the ambition to become a classic.’

It is hard to say just how great an impact Ian Schrager’s vision had on our collective idea of what a hotel should be like, but the Royalton in New York and the hotels that followed – the Paramount in New York and the Delano in Miami – definitely changed the hotel market and our approach to travel. You could say that the Paramount democratised stylish travel, for it was suddenly possible to stay in a pretty cool hotel for just 100 dollars a night. Schrager also introduced – fairly successfully – the concept of “lobby socialising”, which turned the lobby into a meeting place for both hotel guests and locals.

Now over 70, Ian Schrager is still a disco inferno of ideas and a master of reinvention. His latest enterprise is the Hotel Public in New York designed to test how well a hotel can compete with Airbnb. 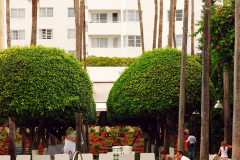 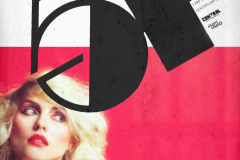