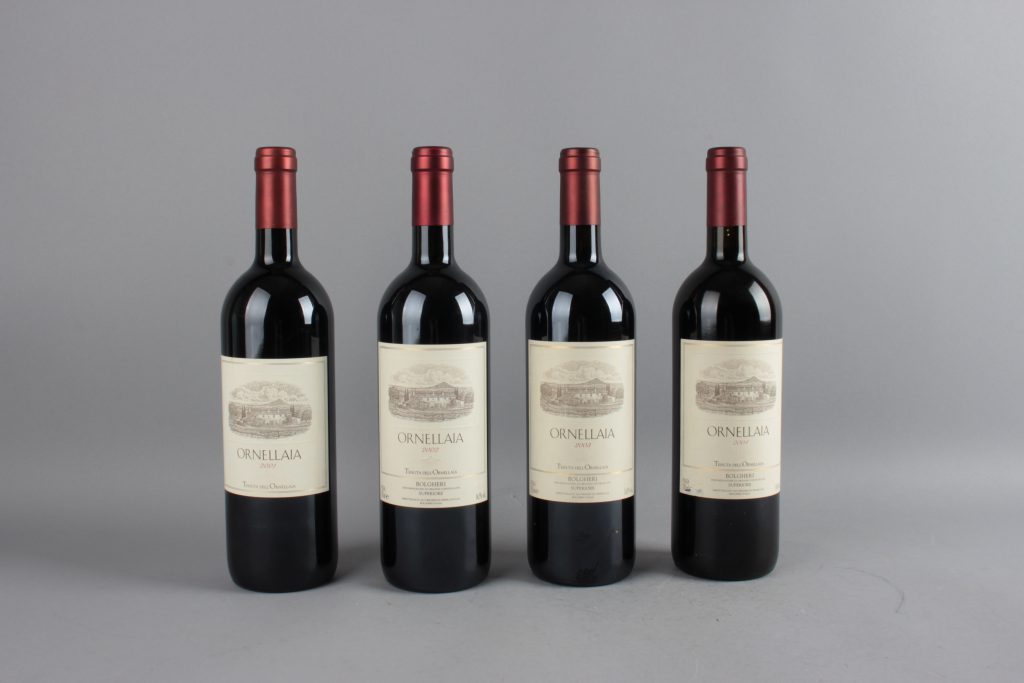 At the Falstaff wine auction, wine lovers can choose from 593 lots until 7. April. In cooperation with Dorotheum, one can bid on wine legends such as Lafite or Mouton Rothschild. From rare wines to champagne, whiskey and cognac, there is the right bottle for every collector.

Assets for every taste

This Easter the Falstaff wine auction gives the opportunity to delight ones by buying special wines and spirits. The line-up of the Falstaff wine auction in cooperation with the Vienna Dorotheum can even surpass the sensationally high level of the auction at the beginning of the year. Historic wine icons, that can no longer be bought in stores, are auctioned here to connoisseurs and collectors who know the true value of such a precious bottle.

“The world market has been in motion since the outbreak of the pandemic. Whether rare collector’s items as an investment, a rare vintage champagne to help against Covid-19 frustration or a special whiskey as an Easter gift: the Falstaff wine auction stocks fantastic rarities at fair market prices the hammer “

The rare wines are a profitable investment for collectors who want to upgrade their wine cellar with special bottles.

“There is the right bottle for every taste. Some of them with very interesting histories from longstanding family ownership”

From rare wines to vintage champagne

For the Easter auction, 593 lots from more than 1,000 entries were approved. All rarities were examined, rated and priced in by the Falstaff wine experts.

This time the Falstaff auction does not only specialize in rare wines, spirits such as whiskey, champagne and cognac also find their place in this auction.

Liquor lovers will get a taste for a “Rémy Martin Cognac Grande Champagne Louis XIII” in a fine carafe from Baccarat. A 32-year-old “Laphroaig Single Malt Islay Whiskey” autographed by John Campbell on the occasion of the 200th distillery anniversary is also going up for auction. Friends of sparkling pleasure can bid for a “2000 Champagne Dom Pérignon Vintage Rosé Brut” among other things.

At the Falstaff wine auction at the beginning of the year, all 400 lots were auctioned, in some cases well above the estimated price. As the most expensive single bottle, a “1988 Domaine de la Romanée-Conti La Tâche Grand Cru” was auctioned for 3.200 euros. The “2014 The Duclot Bordeaux Collection Case” left the auction for an impressive 7.000 euros. Together with its partner, the Vienna Dorotheum, Falstaff developed into the leading provider of wine auctions in German-speaking region.

All information about the Falstaff wine auction in cooperation with Dorotheum can be found online at falstaff.com/osterauktion. Bids can be placed in the online auction up to April 7. 2021

With a circulation of around 142,000, Falstaff is the largest magazine for culinary lifestyle in German-speaking countries. Falstaff.at is the wine and gourmet portal with the widest reach in Austria and records around 800,000 visits and around 2.5 million page views per month according to an Austrian web analysis. The Falstaff pleasure database includes over 113,000 wines with ratings, 15,000 restaurants, 2,700 hotels, 1,000 cafés, the best wine and cocktail bars in Austria and over 2,000 vinotheques.

Helsinki has a lively and high-quality food culture that is still not fully recognised internationally. The goal of the City of Helsinki's new food strategy is to highlight the Finnish capital’s unique food offerings and promote Helsinki as a world-class food city. Food will also be a central theme at the Matka Nordic Travel Fair on 20-22 January 2023. Helsinki's food story will also be shared to the world by the restaurant Finnjävel's pop-up at COMO The Halkin Hotel in London from 21 March to 1 April 2023. 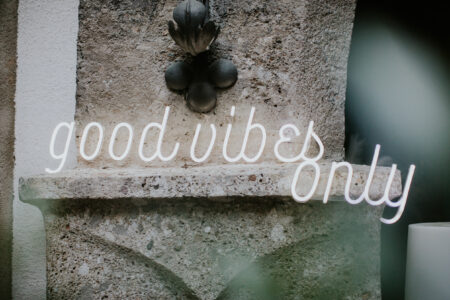 The St. Peter Stiftskulinarium invites again to the legendary brunch on the weekend & sweetens all lovers on February 14 Valentine's Day...