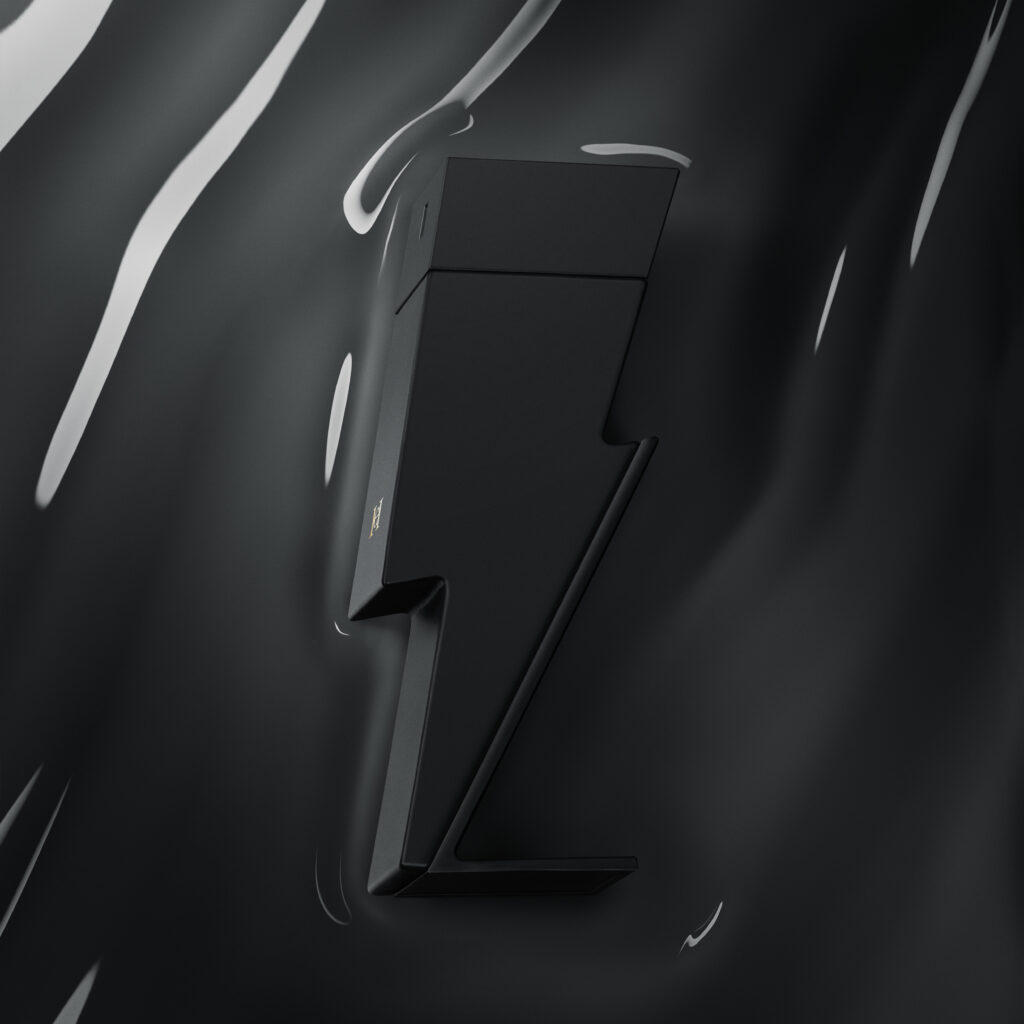 BAD BOY LE PARFUM exudes pure audacity, which has been perfectly captured in the composition of this irresistibly woody fougère perfume.

Carolina A. Herrera, creative director of the fragrance division of Carolina Herrera, together with perfumers Bruno Jovanovic, Fanny Bal and Nicolas Beaulieu, have given free rein to their imagination in the development of this technically extremely refined perfume. They created a top note built on a surprisingly electrifying hemp accord, an absolute first in the fragrance industry. The warm base notes of leather linger comfortingly on the skin. Finally, the very name BAD BOY LE PARFUM indicates that this is a perfume. Unabashedly, it clings to the skin like a second shell full of energy and self-confidence.

Rules are made to be broken

The first touch of BAD BOY LE PARFUM with the skin releases an instant surge of energy. The trigger is the intimate interplay between grapefruit and the tinglingly overwhelming hemp accord. The perfumers shunned the cliché of the hemp plant’s psychoactive substances and instead paid homage to its plump, electrifying aspect. The result is a high-voltage fragrance experience that breaks completely new ground in modern perfume art.

After this authoritative first surge, the heart notes reveal the perfect harmony between black pepper and geranium. Aromatic and spicy, black pepper proves with a wink that the initial surge is followed by strong emotions. Here it enters into a liaison with geranium leaf, a floral but masculine note that played a prominent role in Carolina Herrera For Men, the house’s first men’s fragrance launched in 1991. With the reinvention of the Carolina Herrera man, past and future merge, the affable bad boy is embodied here with a lesson in technical sophistication.

FOR MEN WHO ARE READY TO GIVE EVERYTHING AND FACE ANY CHALLENGE.

After the fragrance lingers on the skin for a few minutes, the base notes of BAD BOY LE PARFUM reveal a declaration of intent on an unexpected scale. Hardly a surprise perhaps, since the pertinence of an eau de parfum is established in the first impression, but also in its transformation on the skin. In this case, the transition leads to a leather accord that clings to the body like a talisman. There is no way to distill or extract the natural aroma of raw leather. So a reinterpretation is always an olfactory illusion, no two leather chords are alike. Thanks to the outstanding skills of perfumers Bruno Jovanovic, Fanny Bal and Nicolas Beaulieu, the result is a bold, erotic leather accord that combines with vetiver, the typical but unpredictable woody note of classic men’s perfumes. In this case, vetiver serves a dual purpose. It gives the fragrance something very wearable and the wearer’s style temperament as well as personality, while at the same time it carries a touch of exoticism and hedonistic travel. In the house of Carolina Herrera, vetiver is a reference to Caribbean domiciles in Haiti or Santo Domingo.

An experience for the senses

New rules and expanded horizons: BAD BOY LE PARFUM conquers mysterious new territory. The bottle also reflects the mysterious with a matte finish that makes the legendary lightning bolt of the Bad Boy universe appear as a question mark. Monochromatic and simple, the most irreverent fragrance in the Carolina Herrera collection presents itself as an open invitation to throw preconceived notions overboard. BAD BOY LE PARFUM is the culmination of inappropriate elegance, as if created for men whose seductive power lies in the rejection of meaningless conventions. 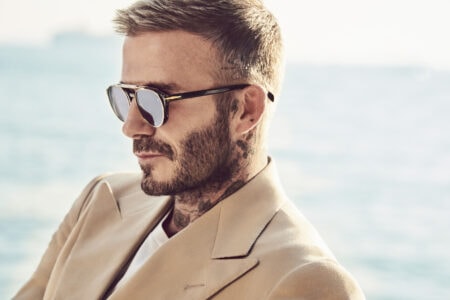